Do You Know What’s New in the Longevity Space? SIRTUINS are! 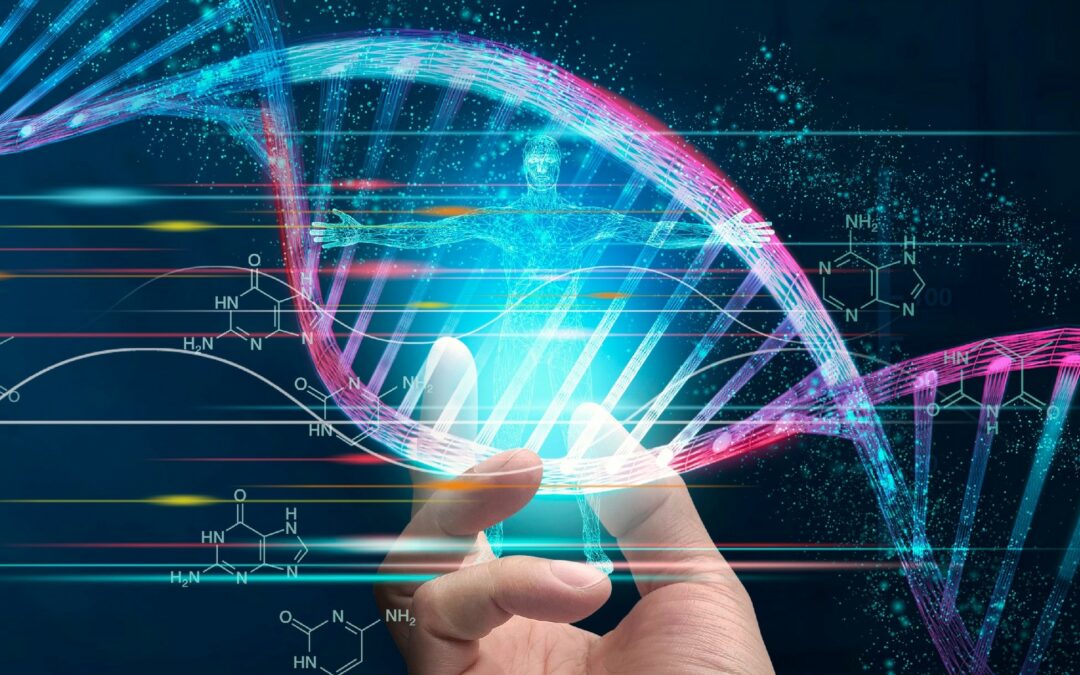 If you were not under the rock in the prolonging life domain then you had to hear about that. If you didn’t, no shame. I also heard about that just recently (a few months ago). I knew what SIRTUINS are a few years ago but that new product that activates longevity’s one I heard about just a few months ago.

First, What are SIRTUINS?

Sirtuins (Silent Information Regulator) is a type of gene/protein involved in regulating cellular processes including the aging and death of cells and their resistance to stress, and metabolic and growth pathways. That’s the boring definition but what is a take-home from that?

What would you say about reversing time? Yes, reversing your time clock, genetic clocks. Do you wanna be younger? Do you wanna look younger? If your answer is yes then the next couple of words are exactly for you. I will explain (shortly of course) the best benefits of SIRTUINS on making you younger again. Yes, not just stopping or slowing down aging but younger. Pretty bold statement, isn’t it? Research showed exactly that though.

There are 7 Types of SIRTUINS

Research is still young but very promising. Location of proteins Sirt 1, 6, and 7 are in the cell’s nucleus (cell’s core), Sirt 3, 4, and 5 are in mitochondria (cell’s energy generator), and Sirt 2 is in the cytoplasm (cell’s gel-like fluid).

That means this SIRT1 covers energy for reparation of DNA, sleep cycle, mitigation of inflammation, etc. All those good stuff you want to stop aging. It’s a very powerful one. The best supplement to activate SIRT1 and a protocol on how to take it is here. I take this one as well and since then my energy and overall well-being are 180 degrees better but with the combination of another one as you will see later. Check it out. Also, Resveratol was found to be a SIRT1 activator or enhancer but I’m still not convinced about that. Data are really controversial.

This one is very good to activate when u wanna lose fat or not gain it. Also, it changes, or better, affects what defines us, as a unique person, on the genetic (epigenetic) level. I really can’t explain it more simply but they say epigenetic means beyond genetic. I don’t know which explanation is more confusing, ha-ha.

I have to say this one is also pretty important (all of them are hah) and there is also a good supplement that I use called Quercetin. It’s good for cleaning bad, not properly working anymore, cells. They use to call those cells zombie cells as well. Did you hear that? Pretty big shout-out lately but supplement analyses about effectiveness are controversial. I do this supplement anyway but also I don’t overdo it. It isn’t the only supplement of this kind on the market though but I personally believe in it.

This one is pretty easy and cheap to activate. It’s enough to get citric acid into your body which you can get from lemons, limes, and all supplements that contain citric acid, for example, potassium citrate, magnesium citrate (don’t do it a lot, it’s a very good laxative).

Nobody wants a lot of uric acids. It is our endogenous (produced by our body) antioxidant but not so potent. on the other hand, a high level of uric acid is a contributor to our endogenous fructose creation and, they say, to gout. It’s not what we want, is it? Better to live it for the body’s activation decision and not to activate it artificially.

Also, very important one with this telomeric preservation and with those others as well. This is “my” other favorite one. I mentioned it earlier and I will talk about it later even more. The combination of SIRT6 Activator with NMN and Quercetin is deadly. I’m sorry, life-giving.

So this one basically controls stress (whichsoever) but u can support it (and activate) also with meditation and using antistress devices like this one.

Pretty impressive wide range of influence on our longevity, right? My favorite is SIRT1 and 6.

Why those two? Let’s get dive into that straight away. SIRT1 is, simply said, involved in Circadian Rhythm and energy (NAD – Nicotinamide Adenine Dinucleotide).

“Loss of SIRT1 in the brain not only regulates circadian clock but also accelerates the aging process, which is most likely mediated by NAD.”

“Disruption of proper circadian timekeeping manifest in detrimental system effects and a number of clues from the clinic and laboratory suggest that these disturbances result in metabolic disruptions, cancer, and age-related phenotypes.”

You can check a piece of SIRT1 research here but it’s really difficult reading. Even though I was lost there but feel free to check it out if you are a scientist.

Now u can see how important this SIRT1 is. I address this pathway daily by fasting or the proper way (my protocol) of taking supplemental molecule NMN (Nicotinamide Mono Nucleotide). I have to do that because my sleep is really disrupted and I also work night shifts and that’s even worse. I have to do everything that is in my power to mitigate the aging effect of disruptive sleep.

What about SIRT6 now? Telomeres (end of DNA) are also very important for our longevity (longevity of our cells). SIRT6 acting through histone deacetylation mechanism addresses that phenomenon but not only that. Enhances DNA double-strand break repair under oxidative stress. Oxidative stress can damage all components of the cell, including DNA. SIRT6 recruits PARP1 (another protein involved in DNA repair). It is instrumental for energy as it increases the efficiency of ATP (literally our energy currency) production. SIRT6 has been shown to be closely related to a number of metabolic pathways and genome maintenance. It is neuroprotective, and patients with Alzheimer’s disease have low levels of SIRT6. 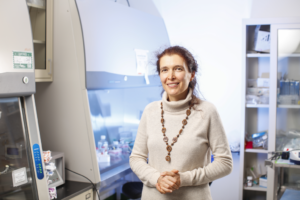 You can see SIRT6 is even more important hen SIRT1 now. World-renowned longevity Professor Vera Gorbunova (and her team at the Gorbunova Aging Research Center in New York, USA) has pioneered research of SIRT6 and supplemental molecule (longevity molecule) SIRT6 Activator which I also started to use. I didn’t trust the data from the beginning. There was not enough of it out there to convince me but after many months of seeing new and new results from the research (and testimonials of people taking SIRT6 Activator as well), I was convinced to start taking this goodie as well.

If you wanna check Vera’s research you can click here but the same as with Selma’s applies here as well.

I hope you understood my explanation of SIRTUINS and what is the best to take (at least in these times) to support and activate them but If you didn’t and you have any questions regarding SIRTUINS just put them into the comments and I will address them as soon as possible.

Manage Cookie Consent
To provide the best experiences, we use technologies like cookies to store and/or access device information. Consenting to these technologies will allow us to process data such as browsing behavior or unique IDs on this site. Not consenting or withdrawing consent, may adversely affect certain features and functions.
Manage options Manage third parties Manage vendors Read more about these purposes
View preferences
{title} {title} {title}